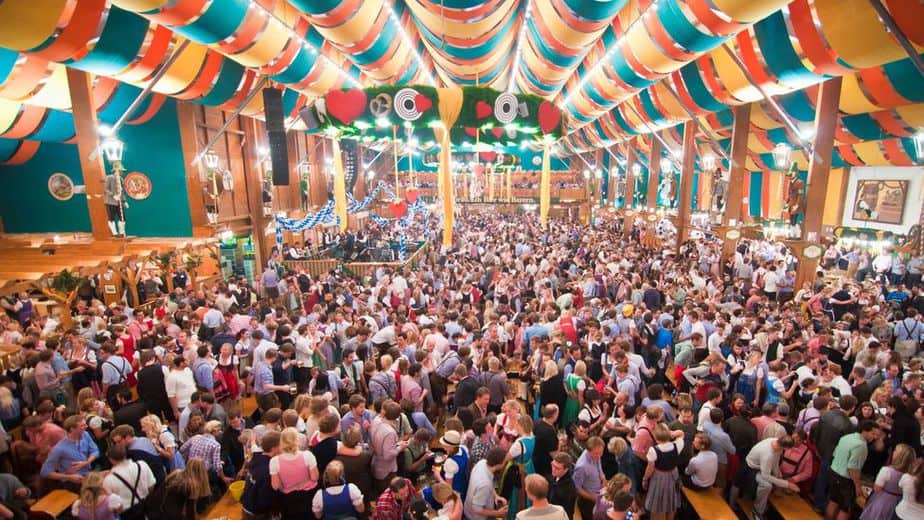 Hilarious Things You Should Know About Oktoberfest | Detail Guide

Oktoberfest 2020 was cancelled because of the pandemic; however, you can plan for the next beer festival. So then, continue the fun with your families and friends when the pandemic is over! In this guide, I will share the hilarious things you should know about Oktoberfest.

Oktoberfest is a local event held in Munich, Germany. Each year there are fewer than 20% of the visitors coming from different countries. It was first celebrated the week of October, but they decided to move the event to September for warmer weather.

Oktoberfest did not originate as a beer festival but a wedding party in honour of Prince Ludwig and Therese. Its other name is Wiesn which came from Theresienwiese.

There are large hall tents that can accommodate thousands of people drinking beer. Oktoberfest also offers local foods and family-friendly rides for everyone to enjoy. Thus, kids won’t get exposed to beer and wine. The truth is there are lots of children attending the festival each year, and it is pretty safe.

Annually, millions of people go to the event, and it is for free! The result would be hiring more and more workers, which would lift the economy of Munich greatly. It is both a local and international beer festival that is fun and exceptional.

Other Fun Facts You Should Know

Below are some hidden gems of Oktoberfest that keep most tourists astounded:

The cancellation of the event is not new.

Oktoberfest was also cancelled during pre-pandemic days about 24 times. The main causes are cholera epidemics and wars. However, the party continues after a while.

Since this event is a Bavarian tradition, it limits granting the guests the best beer in Munich. It has a unique taste and is the most suitable drink for this kind of festival.

Munich beer contains only three ingredients, such as water, hops, and barley. It is brewed that fits the criteria of the Bavarian Purity Requirement. It has at least 6% alcohol. The beer is extra strong; wherein one mug is equal to more than 5 shots of Schnapps.

Drinking a Munich beer may lead to poisoning for some. Up to 800 people suffer from its strong formula each year. There is a Red Cross tent to assist tourists in the case of an emergency.

After having so much fun and being consumed with alcohol, some people may puke around. That is very disgusting! Adidas came up with the idea of innovating sneakers that are vomit-resistant. This is a limited edition intended for this event and is now sold out.

The Mayor signals the start of the event.

No one can sip a beer until the Mayor says so. Oktoberfest will officially begin after a gun salute and the Mayor’s greeting. The very first mug of beer is then served to the State’s Minister-President for the event to get started.

For instance, on September 21, 2019, after the Mayor taps the first mug of beer, the event officially starts.

Oktoberfest is a high-budget festival.

That is right! The beer prices range from $12 and up with just one litre of drink. It is available on weekdays and weekends in different timeframes.

The famous scientist worked in Munich.

Einstein was one of the people who set up the beer tents in Munich. He did the electrical jobs together with the other workers.

2018 records the largest worth of beer

A person is wearing a hairier that symbolizes wealth.

During the early years, wealthy visitors wear a hat with lots of tufts on it. The more tufts refer to more wealth. This is not easy to determine nowadays because of the many fake tufts in the market.

There is a certain tent that provides wine for the visitors. It can offer a wide range of wines, including champagne. This could be the best spot for light drinkers.

There are 80 amusement rides in the location.

It is open between 9 am, and 10 am with a massive number of kid-friendly rides. To name a few include the Ferris wheel and roller coasters.

A Lost and Found Center

There are many cases of losing something valuable within the event due to beer drinking. The office collects thousands of items per year, like keys, documents, and even wedding rings. Therefore, a lost and found office adds up comfort, especially for parents.

Glass mugs were discovered in the late 1890s.

Mugs used for the festival were originally built with stone, metal, and then finally, a glass mug was served.

Taking home some souvenirs from Munich is possible. One of the best items you can bring home is a beer mug. They have confiscated over 100,000 beer mugs in 2010 from the guests and so decided to officially sell mugs online.

A mass at Oktoberfest.

Seems hypocritical, right? On the first Thursday of the festival, a mass is held in the Hippodrome tent. It may be an act of thanksgiving.

Surprisingly, Paris Hilton cannot join the festival ever again. It is because of dressing up in a way to promote a brand of wine. This has offended most of the organizers.

Thirsty Swagman can help you book for Oktoberfest 2022. Visit their website to see all-inclusive packages at a reasonable rate.

Alix is the Co-founder of Easy Trip Guides. She started with Michael to share her love for the outdoors with people from all around the globe. She started as an outdoor lover while skiing and snowboarding in the backcountry of New Zealand with her future husband, Antonio. They shared a dream to see the world, so in 2013 they set off to cycle from California to Argentina. The freedom of the open ice route, living close to nature, and the total annihilation of her comfort zone fueled Alix's desire to keep exploring long after the bike trip was over. Her adventure addiction has taken her scuba diving with hammerhead sharks, hiking to the K2 base camp, kiteboarding in Sri Lanka, and kayaking in Antarctica. Through these experiences, she has developed a strong belief in the power of adventure to reconnect people to nature, provide meaningful jobs to impoverished communities and promote the conservation of wild places and animals. At Easy Trip Guides, she covers snowing, skating, snowboarding, and skiing as she loves to do these outdoor adventures a lot. 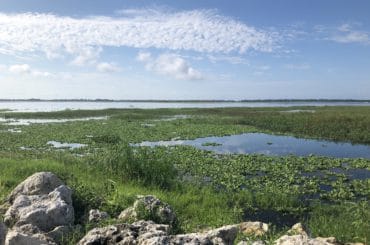 The Beauty And Uniqueness of Lake Tohopekaliga | A Detail Guide 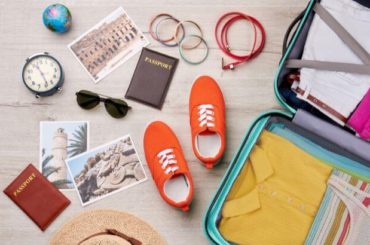 9 Brilliant Travel Accessories Every Traveller Must Have | Get Now! 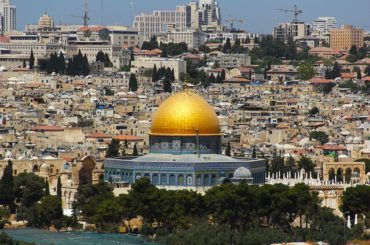 Breathtaking Israel: Top 5 Most Offbeat Places to Visit in Israel 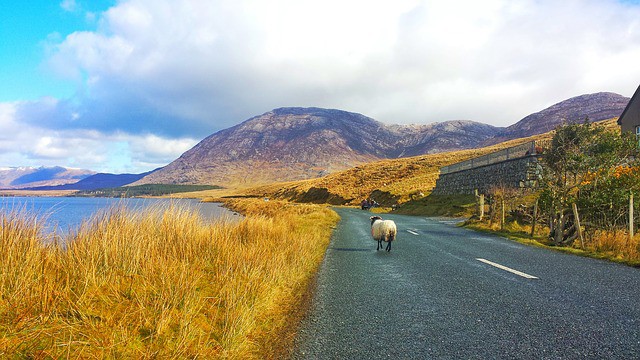